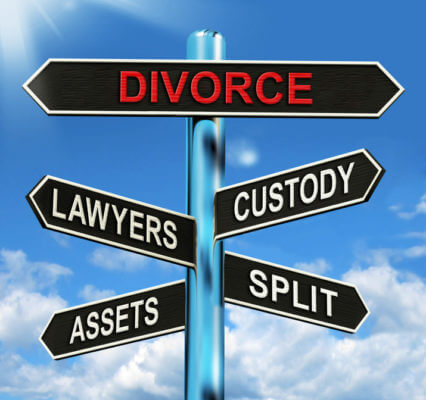 We’ve all heard the statistic by now: as many as 50% of all first marriages end in divorce. In fact, one divorce in the U.S. is finalized every 36 seconds, totaling up to 2,400 divorces every day and 876,000 each year. This statistic may be good for divorce lawyers, but the divorce process is never quite as pleasant for the families involved.

Sadly, divorce isn’t an isolated incident; it affects more than the two people separating. The parents of 1.5 million children divorce each year. The divorce process almost always has a significant impact on the children involved, though not all kids react in the same way.

The legal aspect of the divorce process is not always the hardest part. A family lawyer will tell you that dividing up assets and signing the papers are never quite as complicated as dealing with legal and emotional matters involving children.