New Year, New Tax Laws: How do the Changes Affect My California Divorce?

New Year, New Tax Laws: How do the Changes Affect My California Divorce? 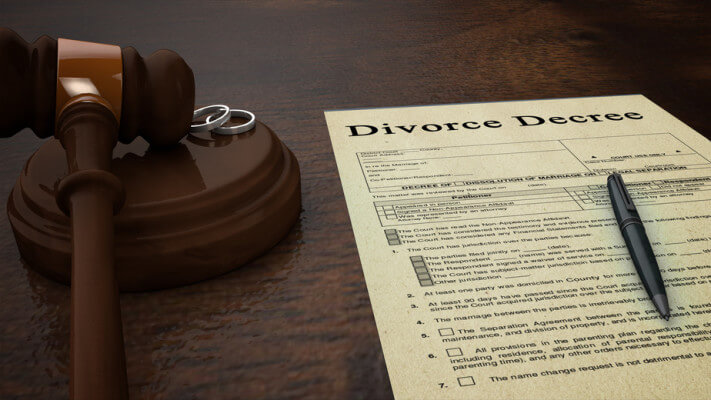 Divorce is not often a simple and clear-cut affair. Those who are looking to get divorced need to consider matters such as child custody arrangements, the division of assets, and arrangements involving alimony or spousal support.  Well, this year we can throw another wrench into the works: the recent changes to the tax law that was approved by Congress on December 2017.

While the law hasn’t kicked in yet, there are some clearly spelled out changes that you need to be mindful of, especially if you are planning on getting a divorce in the near future. To be more specific, this tax law makes some notable changes that directly affect spousal support.

As per the new tax code, starting in 2019, those who are paying spousal support will not be able to deduct the payments on their taxes. On the flipside, those who receive spousal support won’t have the money taxed, which means they no longer have to report it.

The idea is that this eliminates the tax incentive for those who are making payments and overall aims to simplify the way spousal support works. It is also designed to cut down on discrepancies that are commonly seen in returns that include spousal support.

What Type of Impact Will This Change Have?

Given that the law does not kick in for another year, one can’t say for sure. But we can make some fairly safe predictions. For example, we estimate that those who pay spousal support will no longer agree to higher amounts as easily as before, given that the tax incentive has been eliminated. We expect for mediation to become a more combative affair in many cases, and those who are at a financial disadvantage will likely have more to lose. At the end of the day, this is why we advocate that anyone looking to get a divorce immediately consult with a trusted family law attorney.

We hope this post shed some light on a set of issues that are admittedly new and still emerging. That said, we invite you to reach out to us at Rubin & Levavi, P.C. directly to learn more, and to speak with a qualified divorce attorney in California.

Taxes, Divorce, and Minor Children: What You Need to Know
Ask A Family Law Attorney: Does A Hectic Work Schedule Affect Custody?