Does Fluency in English or Other Languages Impact Child Custody Disputes?

Home / Blog / Does Fluency in English or Other Languages Impact Child Custody Disputes?

Does Fluency in English or Other Languages Impact Child Custody Disputes? 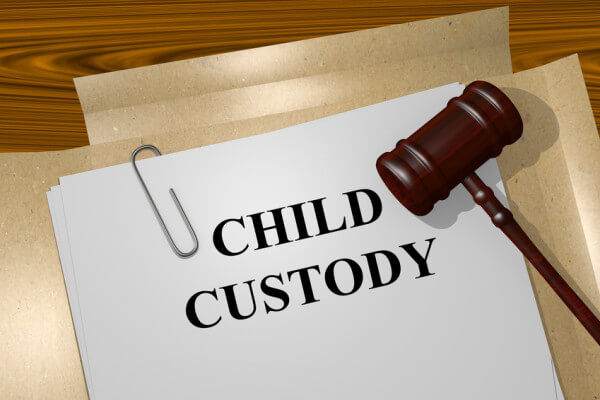 disputes are often heated, and we’ve seen parents try and use virtually anything to get an edge in court. Recently, a client asked us if her ex could use her fluency in English against her, as she primarily spoke in her native tongue at home. This is not the first time we’ve been asked about this, which prompted us to write a quick blog post on this issue.

For context, it helps to see how the courts have dealt with this issue in the past. There was a recent lawsuit which shed some insight into the question. In 2018, a father asserted that he should have full custody of his children, as the mother was not very fluent in English. The mother meanwhile pointed to his past history of domestic abuse to argue against his assertions.

Ultimately, while he was granted joint custody due to having overcome the charges he was facing, the court ruled that he could not use the mother’s fluency in any language as a basis for his argument. Based on this and other decisions, it is apparent that the courts won’t hold English fluency against any parent in a child custody case.

As we’ve stated, the family law courts have one goal in mind: to preserve the child’s best interests and ensure that his/her needs are taken care of. The fact is, English fluency is not a major factor that influences this, and plenty of other factors are much more important in determining where the child’s health, safety, and welfare will be best preserved. These other factors include socioeconomic status, whether the child has a strong relationship with both parents, and more.

Want to Speak With an Experienced Child Custody Attorney in CA?

Remember, if you’re looking for more specific or tailored advice, we suggest that you reach out to us at Rubin & Levavi directly. We offer free initial consultations! Pick up the phone at your earliest convenience and call us at (415) 564-2776 to schedule your consultation.

Establishing the Date of Separation in a California Divorce
Are Verbal Agreements Valid in California?